The nation of the Philippines – the world’s 12th most populous country with a population of 92 million –  is made up of over 7,000 islands in the Pacific Ocean. The three main islands are Luzon, Visayas, and Mindanao. Filipino or Tagalog is the official language of the Philippines, but English is the second language.

These diverse islands are known for their beaches, but the adrenaline junkies are sure to find adventure too! Here are some tips on what to do and where to go so you can have an amazing adventure on the Philippine Islands! 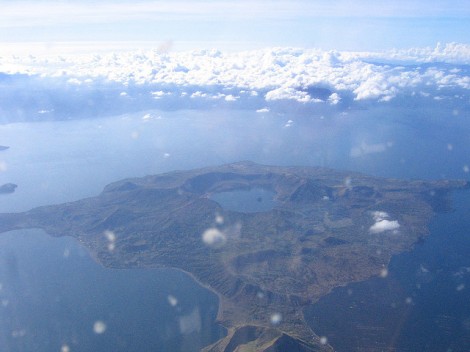 The Philippine islands are among the most picturesque on Earth. These lush islands are the perfect destination for photographers!

Of course any collection of islands has to focus on water. Natural wonders and grand ocean vistas abound. It’s everywhere you look.

With such a large population, the cities of the Philippines attract many visitors. There is some social strife in some areas, so always check out the situation before venturing out.

These islands are of volcanic origin so the landscape is quite varied with many mountains to entice adventurers. Get the right gear and have some fun!

So Much to Do

Now, more than ever since the super typhoon Haiyan, the Philippines can use your tourism dollars. It is still safe to travel to the Philippines and post-typhoon recovery is coming along. So have some fun while helping good people out with an amazing Philippine Islands adventure.

Guest Blog from: John Smith wonders if you want to rent a holiday home on your next trip. He’s been all over the world and loves to stay at holiday rentals rather than hotels because they allow him to have a much better experience.